Believe in the African Elephant 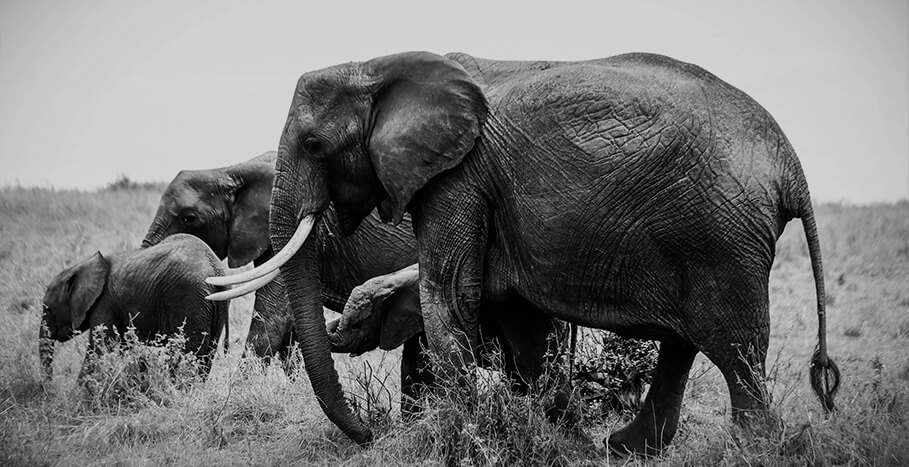 Believe in the African Elephant

One cannot deny the step that Africa has made in recent years in all areas by adopting strategies and plans to put the continent on the right track, but Africa remains all these years with a strategy of sectoral segmentation a little old-fashioned and unsuitable for the 21st century.

The fact that the economy as a whole in Africa is practically irrelevant to the tertiary sector, which contrasts with the advanced countries where the service sector is the dominating element with quite remarkable progress in terms of data science and artificial intelligence. 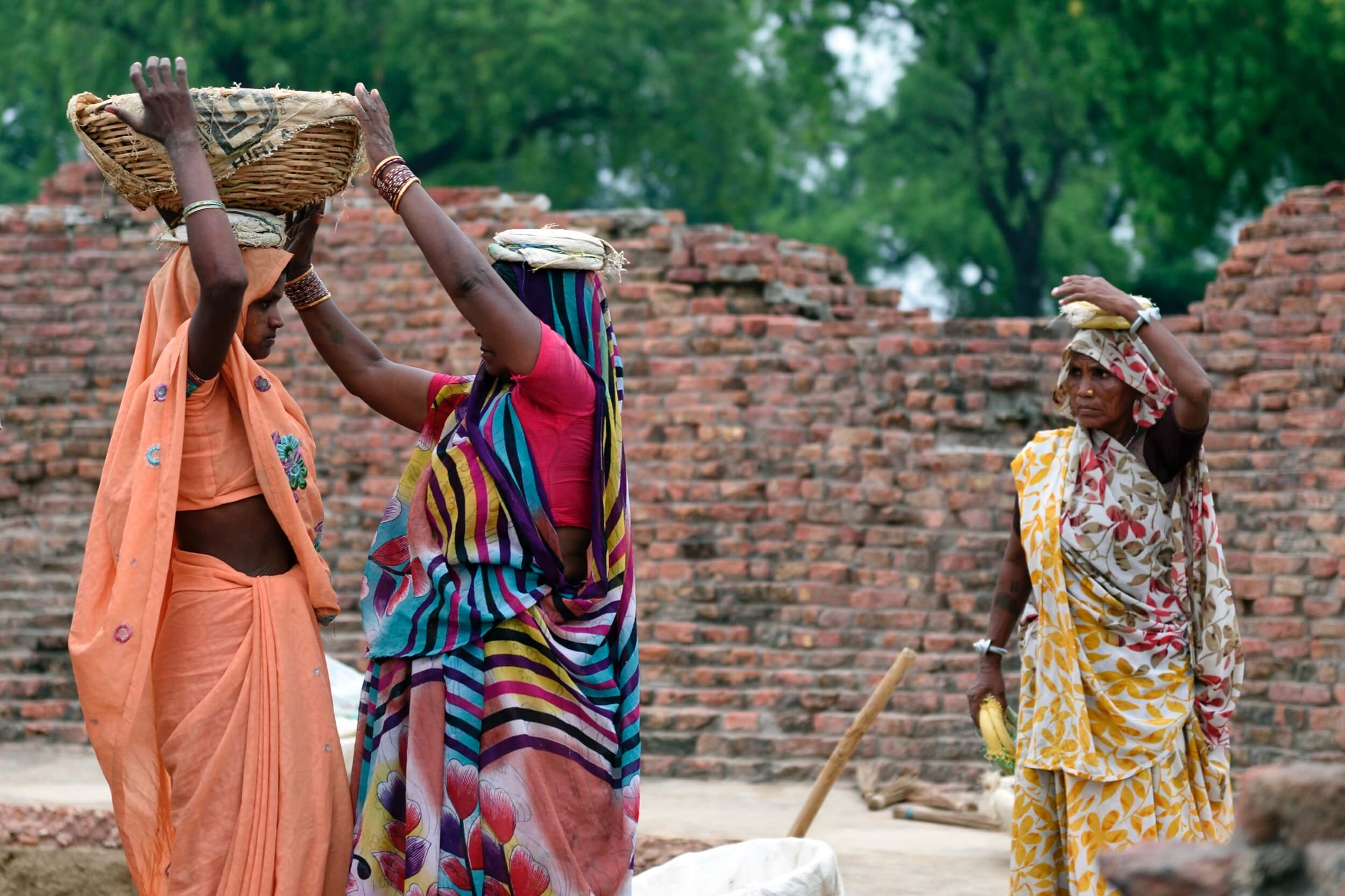 By exploring the entire historical tradition of this continent, country by country, from the Khoisans* of South Africa who was once the kings of the world to the top of Africa where ifriqiya* is found, one can conclude that this continent has not taken proper pride in its history and all its variety is wasted in vain.

If we take a mix of traditions such as Himba*, Hausa* and Zulu*, we are absolutely going to create a unique piece; add to that a continent rich in resources such as oil, gas, diamonds, and gold, without good management and good strategies, things will not progress.

The African continent would be one of the most developed if the appropriate measures had been taken.

considering that good management and allocation of resources are paramount and that investments must be well made for all sectors, by preparing budgets to sufficiently finance each sector and by not focusing on only one sector and disregarding the others, which is the case in Africa.

By opting for this type of management, the African continent loses, year after year, valuable talent and young people who leave in search of better opportunities, putting Africa in a difficult situation.

The loss of these brains that should be working for the development and progress of African nations frustrates Africa and always leaves it in a state of dependency on other countries.

Africa will continue to develop.

Growth rates affecting all aspects of life are steadily increasing in Africa despite external shocks, the African economy was generally stronger in 2020. With growth rates of up to 8.7 percent in countries such as Ghana, Côte d’Ivoire a, and Senegal, which are the economies driving African growth, we can assume that things are moving but not at the right place.

Moreover, if we compare the age pyramid of Europe and Africa, we can see that Africa has a young population. a valuable instrument for creating a quality symphony If the right policies and institutions are in place, this population can stimulate growth.

However, the diffusion of TICs on the continent, which dates back to the late 1990s, has accelerated sharply in recent years. With penetration rates that reached 50% in 2020 for the sub-Saharan regions, Africa is considered as the second-largest market in the world in terms of user numbers, but this dynamic is not the same across the whole continent where we can find too many inequalities.

Besides, we observe some measures taken by the Governments to strengthen their country’s power in terms of technology and infrastructure by adopting strategies that contribute to opening up to foreign countries to become a producer country and not a consumer.

To optimize these exports Africa must take measures that help this generation of young innovators and active people to exploit the resources to strengthen the place of their continent, everything remains possible since the raw material is available but mismanagement remains the weak point of this continent.

III- The best time to invest in Africa, is now:

Investing in Africa is good business and a sustainable business strategy for foreign investors. Advanced and emerging country governments and the private sector should take advantage of these profitable and emerging investment opportunities in Africa.

Besides, being a continent incredibly rich in natural resources. It has huge, untapped reserves of natural gas, oil, and largely unexploited hydroelectric power, Africa is the place to be for investors who are searching for a thirsty youth seeking the opportunity to excel.

In addition, the behavior of an African consumer is changing year after year which changes the consumption pattern and makes Africa an open market for all services and products.

After all, the scale of improvement in these countries, which are not necessarily perceived as strong investment destinations, has caused investors to rethink their strategies by also considering the high probability that Africa may be the future although the stagnation that it is facing, but strengthening and training will make it shine as it should.

IV- Entering Africa through the doors of Ifriqiya:

We have chosen as a marketing and digital agency to start working in Africa by bringing together a dynamic team to take our first steps in this country while aiming to strengthen the digital sector and leave our imprint in this area not only to obtain higher profits but believing that our duty is to develop African talents. To do so we invest in High potential talents in Africa, train them, make them work with experts from North America and Europe.

So far, we do not match our expectations. We are far above! Our African team is growing quickly and its skills are so impressive.  We crack the code and are so proud to have a positive impact on this Region.

Yacine HANYA our founder and CEO was born and raised in Europe and worked in North America and Asia as well. As a serial entrepreneur, he wanted to achieve more than just running or selling a successful business.

He was proud of its African Heritage and wanted the world to share its vision and see all potential of Africa. We are convinced that poverty is not a fatality and that investing in African talents could change the game for Africa and also in the long term be very profitable.